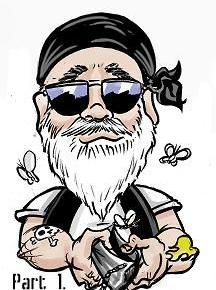 4 years ago last month I got one of those calls that you never want to get.  I was working out of town when I got the call.

My heart stopped, and I was lost. For that brief moment I must have looked like a statue, motionless and clueless. After my chest started beating again, I feverishly tried to call her back for the next hour. Finally I got through. “Ok, the house did not burn down, but the garage is toast.”

Literally it was toast.

The only thing that remained standing in our former three car garage was the charred black posts, and the skeleton of my first motorcycle.   I was devastated. 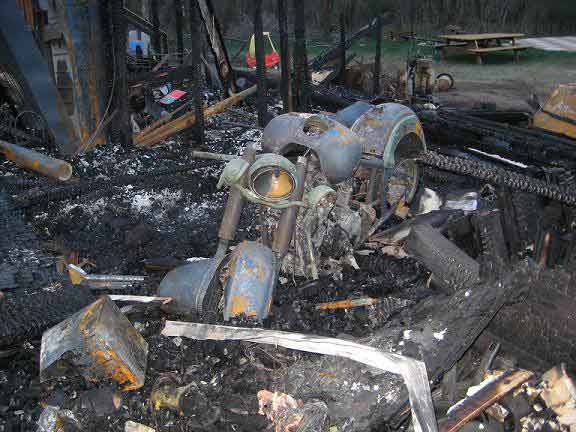 You never forget that first bike. That first ride. That first moment when everything fades away to nothing but a stretch of road in front of you.  The smell of fresh cut grass and freedom.  That was my first bike.  Everything in that garage may have been lost, including my first two wheels. But the pictures and memories remain, never to be lost or forgotten that easily.

After the shock fades and the tears dry up, comes the time to rebuild. Enter my insurance agent. No, not the one that took several months to “assess” the damages, file the reports, check the numbers, and ask all the interrogating questions. That’s the insurance agent that no one ever wants to ever deal with. That’s the one whose #1 priority is to minimize the cost incurred to the insurance company.

I want to tell you about my motorcycle’s insurance agent from Progressive. The guy that arrived at my house the day after the fire and wrote me a check on my front porch for the full retail value of my bike. Not just the bike, but the full extra coverage for every little accessory I had put on it. You know, all that junk at the biker rally’s that looks so cool you have to have it.

He wrote me a check for full payment for everything on the spot.

To me, that was amazing. The day after everything had been lost and the world had the cards stacked against me. He showed up, not on his bike, but as a fellow biker. He took 3 pictures, patted me on the back, and handed me a check, the day after.

Because I know that I know that feeling of loss and despair, and also the beginning signs of hope, I just wanted to use this as a way to say “thank you.” Any business that I can send his way may fall short of the amount of gratitude that I have, but it is a start.

Originally I had not planned this to be a tribute to my insurance agent.  I wanted to explain the different types of motorcycle insurance and why you need additional coverage if you want to hook up a trailer. So that is coming up next.

Until then, my hat’s off to you, insurance man.


Check out these Popular Posts: